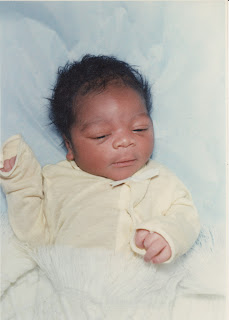 So, I was going to write this heartfelt post because TODAY is my first baby’s birthday. And not just any birthday. TWENTY-ONE! He can LEGALLY buy liquor! But really that’s not such a milestone when you think about the fact that *I* have been buying liquor for myself since I was 16. Yeah, no wonder I got knocked up so early, right? But in fairness, I wasn’t drunk when I got pregnant…so there IS that.
Even though he doesn’t look anything like me, he is mine in temperament, in humor and intelligence. I gots me some brainy kids, y’all. 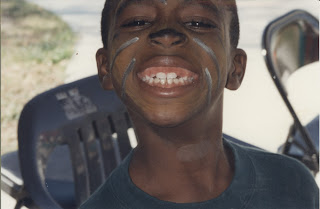 He’s got a wild side and he’s artistic. He cracks inappropriate jokes. He loves his mama.


He put me through a lot. But. I blame that on my mother’s curse. You know the one: “I hope that when you have kids, they put you through all the crap you put me through” He did. And then some.

He turned out to be a pretty decent kid. Still irresponsible (I’ve never met a kid who loses his phone SO. FUCKING. MUCH)…but then…so am I. He’s stubborn and determined to make his own way.

And I’m going to let him. Because he’s not my baby, anymore. He’s a man. 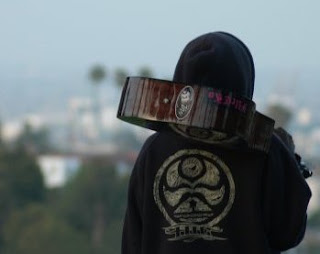 Labels: Because I had to say something, BIRTHDAYS

Every kid is somebody's baby

He looked like my son. Around the same age, same build. If I hadn't known for sure that The Boy was nowhere near my neck of the woods, I totally would have thought it was him.

He needed help, this kid. He said that he'd been sitting in his car for a couple of hours, trying wave down some. He needed a jump. He said that some lady told him she would come back and help him when her husband came home. WHENEVER THAT WAS.

So he was still waiting.

I was just getting home from carpooling, and he was around the corner from my house. Mr. Toad, my carpool partner, didn't want to wait 5 minutes for me to give him a jump. So, I dropped her off and came right back.

(And then I called my cousin, because even though I was in MY neighborhood and I feel safe there, if it was in fact a trick and I was going to be abducted, SOMEBODY was gonna have a license plate number and a time/place of last location. Paranoia. I haz it.)

So this kid, who kinda laughed when I got on my cell phone because I'm pretty sure he knew why, had jumper cables. So did I, but he didn't give me a chance to tell him. Took less than five minutes.

I'm not one of those people who stop for other people in need. In fact, I usually, say that I wouldn't even stop if I saw a nun holding a baby. Because...ya know. Stranger Danger. (And WTF would a nun be doing with a baby?)

This kid. He looked so much like my kid.

And I hope that if my kid ever needs help, and I'm not around, somebody stops and gives him a hand.
Posted by Briya at 4:52 PM 5 comments: